Strategy, Design and Build of a web based game and mobile app

Maths Circle came to us with the idea of creating a game for young children to learn basic maths. They already had a very successful game called Times Table Rockstars which is played in thousands of schools and enjoyed by hundreds of thousands of older children all around the world.

The challenge was to create and equally successful game that would be used before TTRS for younger children to learn to add and subtract. The target age was 5+ so the game had to be incredibly easy to use, super engaging, and work on the 100’s of different devices that children of this age may use. 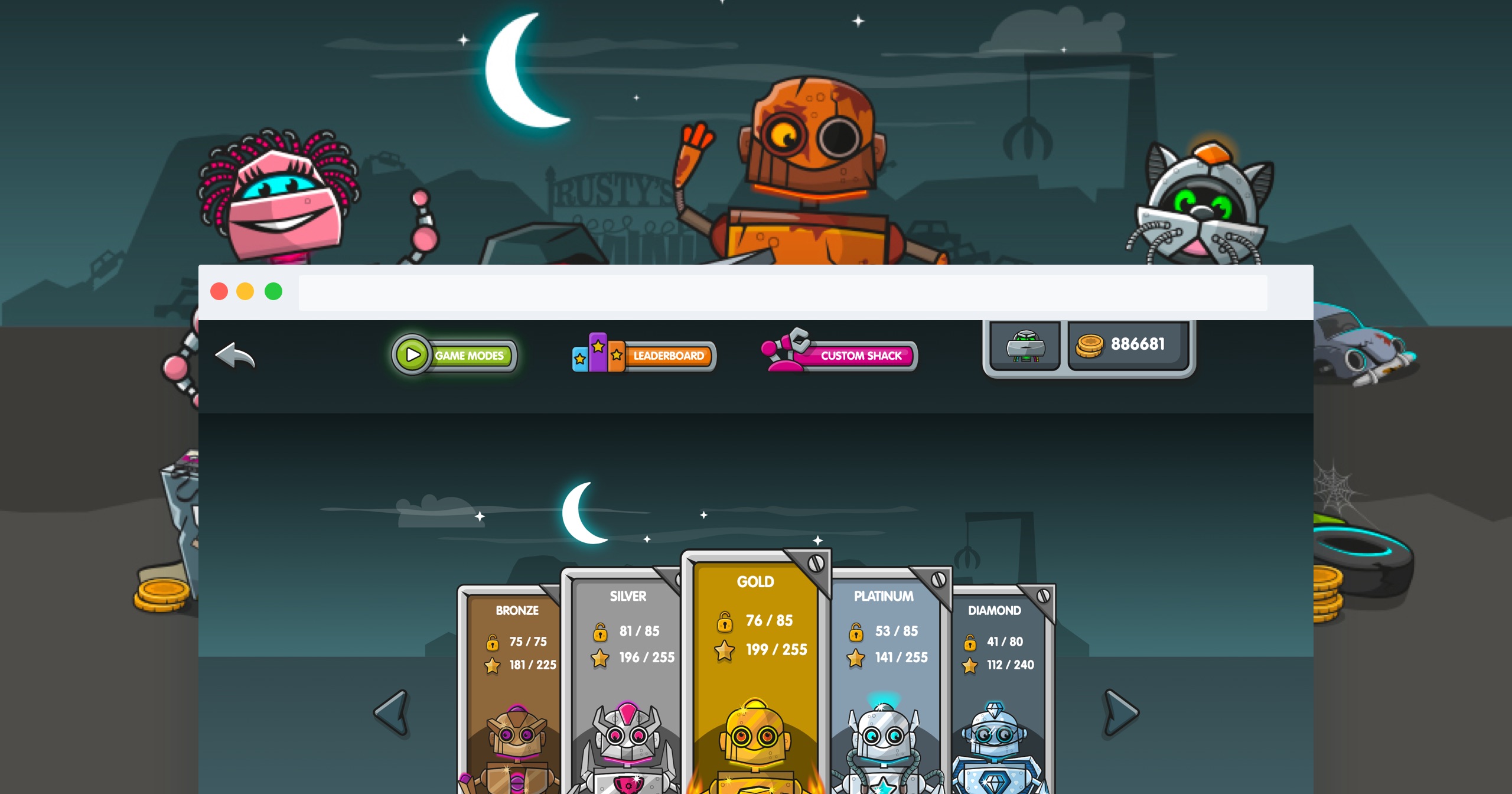 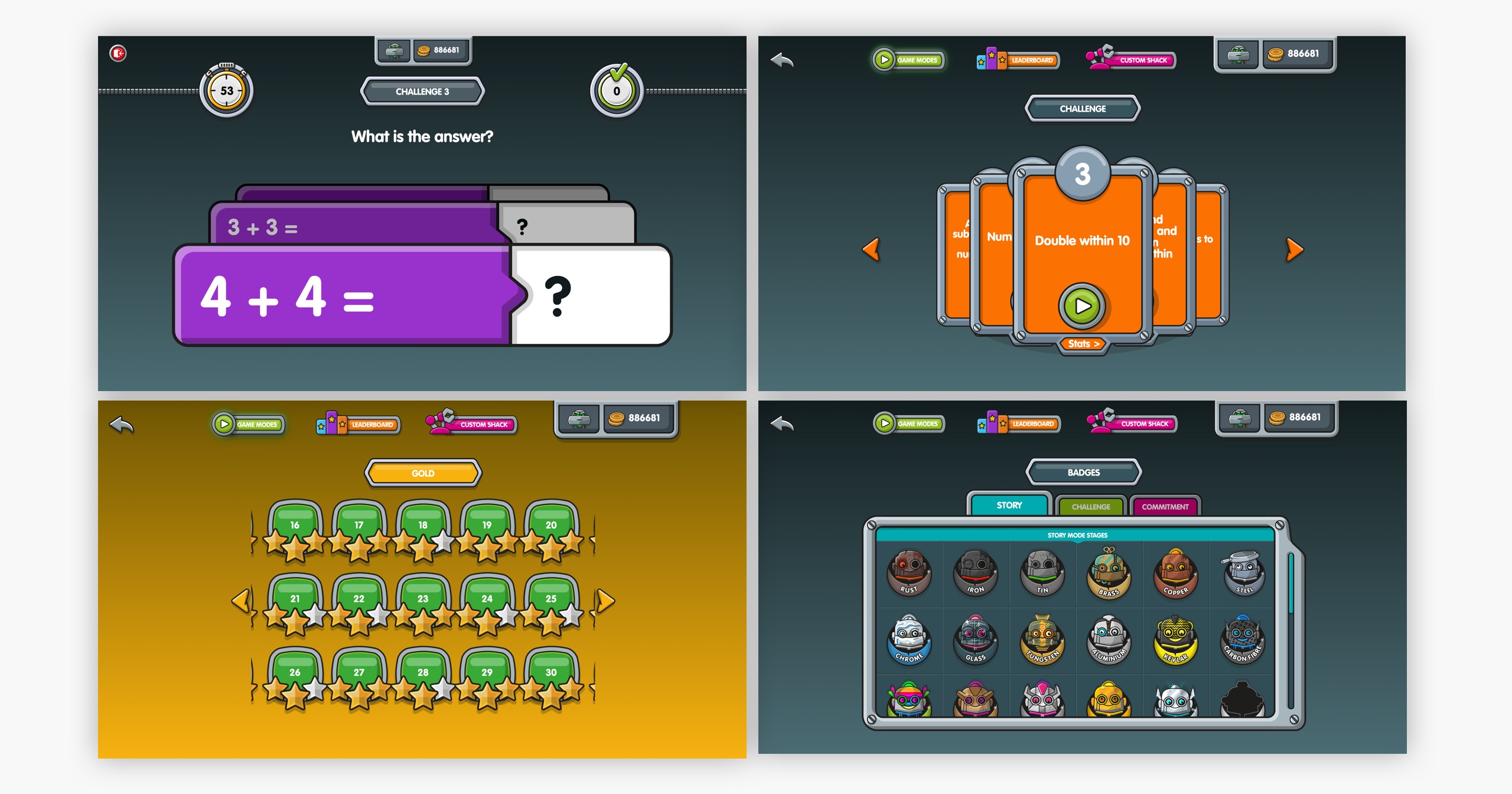 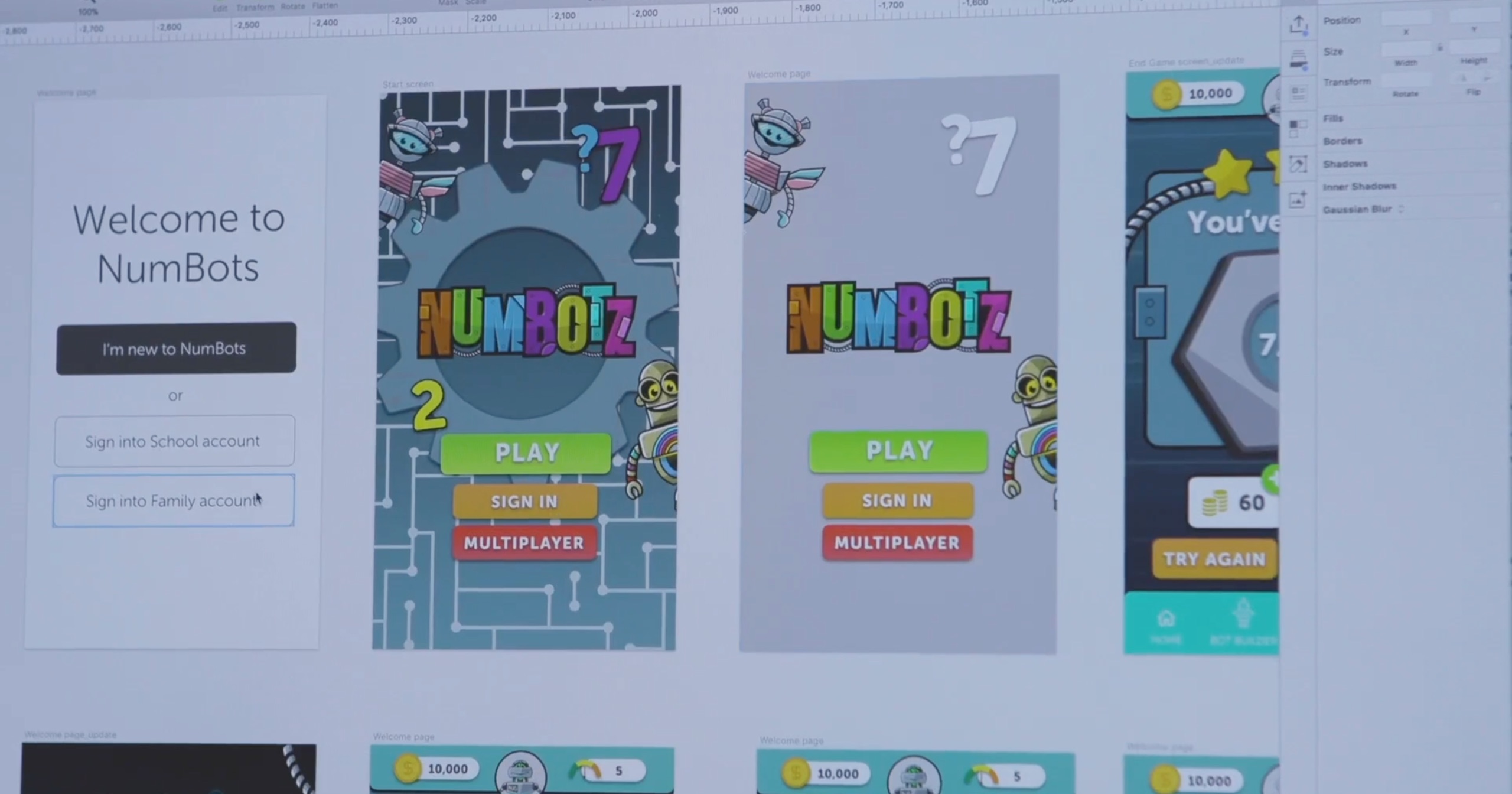 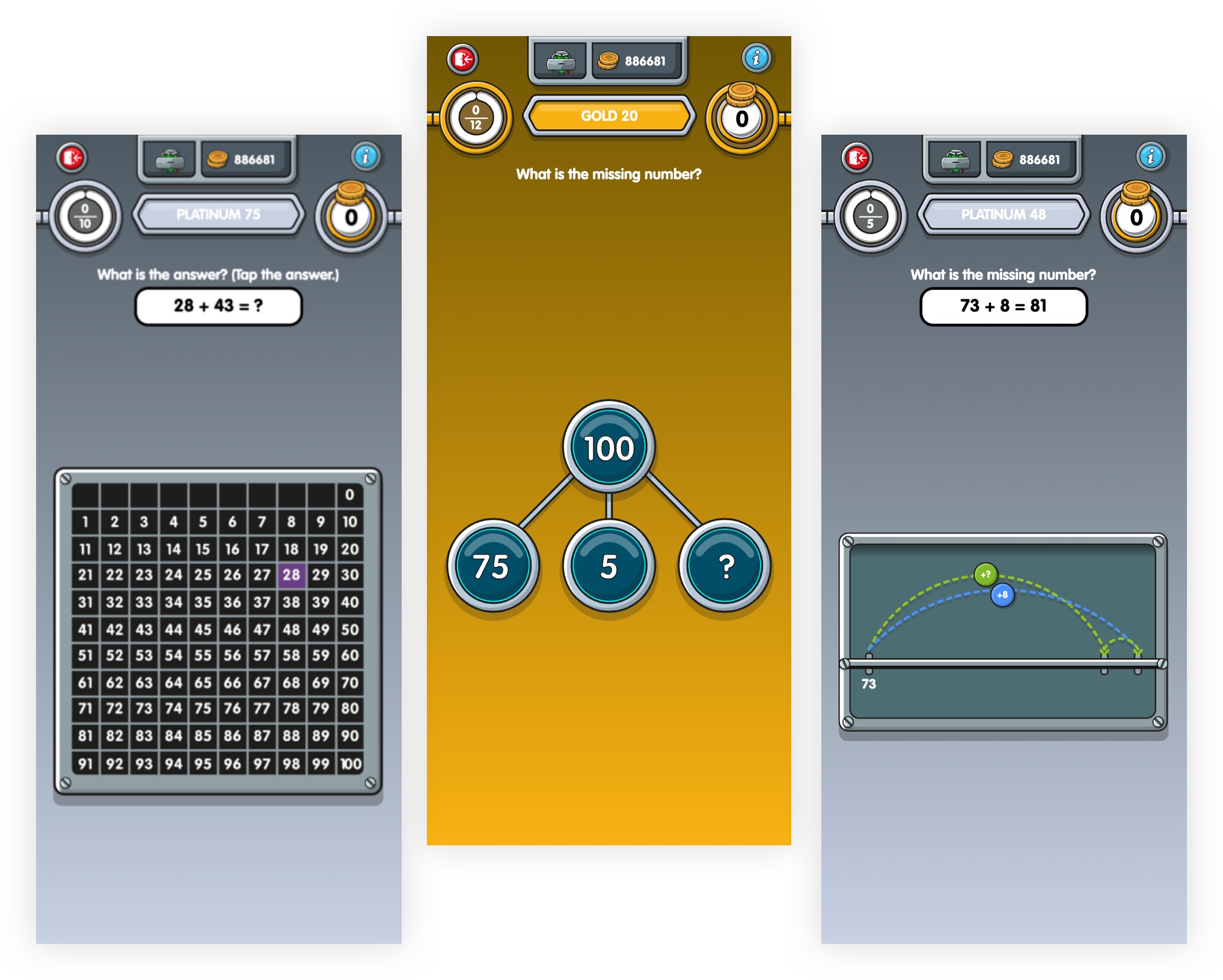