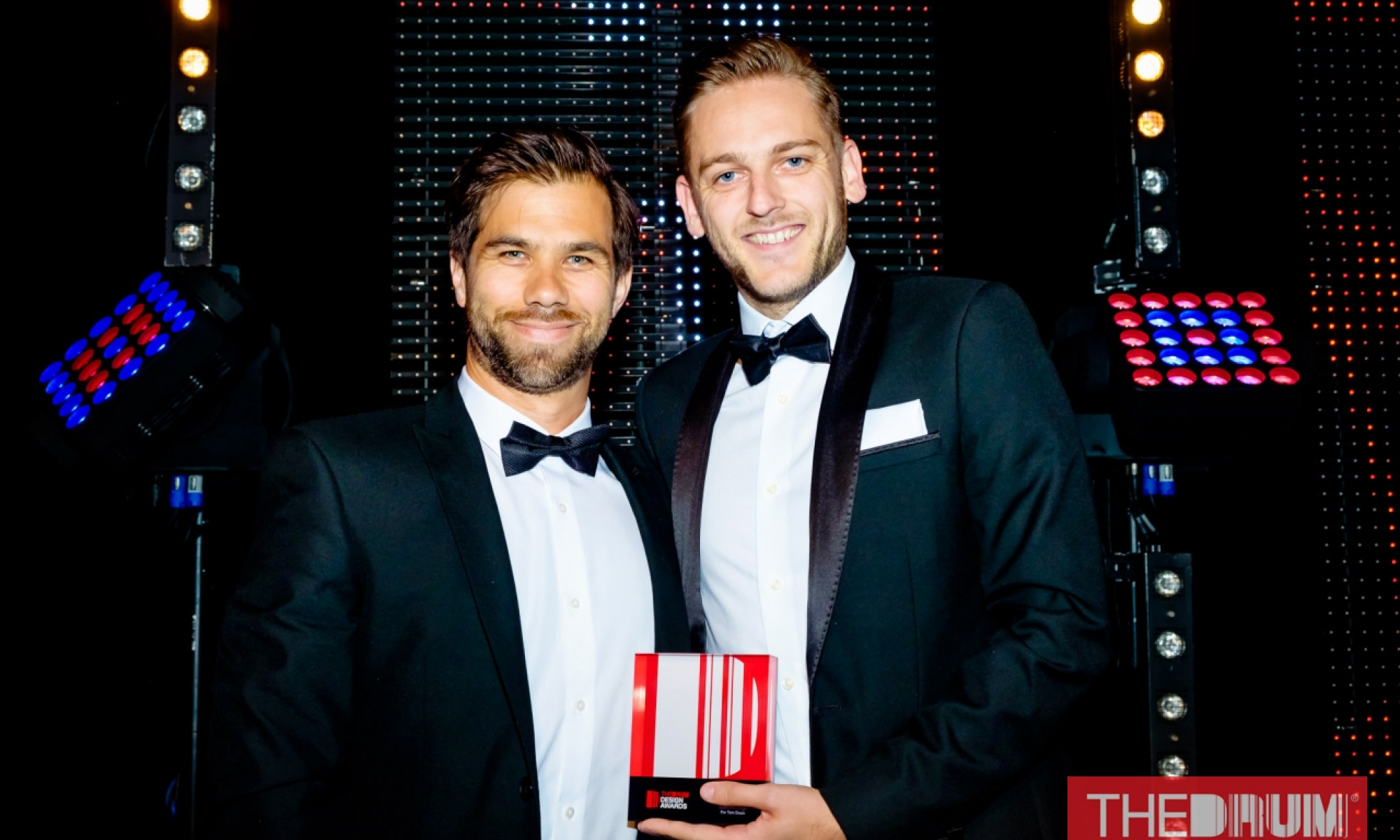 Over the last few years SOtech has picked up 10 industry awards for various different client websites that we’ve created. The biggest and most prestigious of which have been for www.tomdixon.net which we launched in November last year.

The site was awarded best Magento 2 website by Magento in Las Vegas in April, and last week we picked up the best Website Design Award at the Drum Design Awards in London.

In that respect, and in many others, it’s been one of the most successful projects we’ve worked on out of the 100’s of others over the last 10 years, so it got me thinking what actually was the winning formula that’s been struck with this site specifically…

The very first thing we worked on was the information architecture (basically a fancy term for a detailed sitemap) for the entire site.

How would we categorise products? Where would product stories live? Where would company information sit? How could we incorporate brand messaging into the shopping journey without taking clients away from the buying experience? Where would events go? Should we call groups of products families, or collections, or something else? Where do we talk about the studio?

Before diving into design or even wireframing, we had planning sessions where we used lots of post-it notes and a big wall, working through all of these types of questions. It took several attempts but the end result became the foundations of the entire project and is without doubt one of the biggest reasons for the sites overall success.

At SOtech we’ve always made a point of having seperate designers to developers. But creating a great site like this goes further than that.

We have designers on our team who specialise in eCommerce and UX and therefore know how to design a site that not only looks great, but has a great user experience for shoppers.

Our strategy, account and project management team who are also well versed in eCommerce were involved throughout meaning everything was carefully thought out and planned out.

All these roles sit under one roof in an open plan office. They understand, trust and respect each others work, this collaboration unlocks a huge amount of value.

If we removed any one of those roles, I know the site would not have been the success it has been, and certainly would not have won the awards it has.

All that said, it would be totally wrong for the SOtech team to take all the credit for these awards. Launching a big site like tomdixon.net requires a lot of effort from the client side.

Tom Dixon is not only a great brand that is a leader in it’s industry, but it also has a great team of people who worked on the project with us throughout.

It felt like we were on the same team, working towards a common goal. They trusted our advice and for us to deliver, and vice versa.

An award winning site doesn’t have to be a big site, but it definitely has to be high quality. So this isn’t necessarily a matter of spending lots of money, but it’s about making sure that your budget matches the requirements and goals for the project. If you try to achieve too much on a small budget, it’s quite likely that thing will have to be done in a way that effects the overall quality and the site will not be award worthy.

The Tom Dixon products are beautiful in their own right, but the eCommerce team there has done and continues to do a great job of capturing amazing photography and written content that makes you fall in love with the products and brand as a whole.

There is no doubt in my mind that this amazing content that’s used throughout the site has influenced the judges opinion along the way and we don’t take any credit for that!

The best site design in the world would not win awards if it was populated with poor quality content and bad photography.

The above is certainly not an exhaustive list of what went in to making tomdixon.net an award winner but they are some of the key ingredients and if any single one were not to happen, I know the site would not be the success it is. There are no tricks or shortcuts here, it took lots of clever people, several months of hard work and for all the pieces of the puzzle to fall into place at the right time, but the results pay dividends. Winning the awards is nice, but the real gratification for us at SOtech was delivering value to the client, and with the new site almost doubling conversion rates overnight, we’re happy we’ve done just that.